"PICTURES AT AN EXHIBITION" Spring/Summer 2016

“Pictures at an Exhibition” is a suite in ten movements (plus a recurring, varied Promenade) composed for piano by Russian composer Modest Mussorgsky in 1874.

It was probably in 1870 that Mussorgsky met artist and architect Viktor Hartmann.

Both men were devoted to the cause of an intrinsically Russian art and quickly became friends.

Their meeting was likely arranged by the influential critic Vladimir Stasov who followed both of their careers with interest.
Hartmann died from an aneurysm in 1873. The sudden loss of the artist, aged only 39, shook Mussorgsky along with others in Russia’s art world.

Stasov helped organize an exhibition of over 400 Hartmann works in the Academy of Fine Arts in Saint Petersburg, Russia in February and March 1874.

Mussorgsky lent works from his personal collection to the exhibition and viewed the show in person.

Fired by the experience, he composed Pictures at an Exhibition in six weeks. The music depicts an imaginary tour of an art collection.

With ”Pictures at an Exhibition" the designer ISABEL VOLLRATH stages an extraordinary show of her work. “Masterpieces” come across the Avant Garde.

Inspired by the correspondent music composition of Modest Mussorgsky she presents dandering pieces of art which arise from various epochesof style and time. 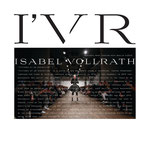 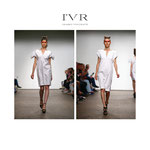 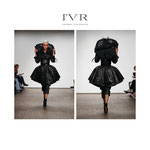 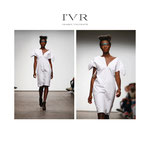 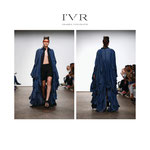 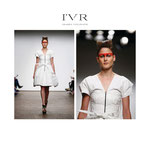 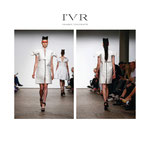 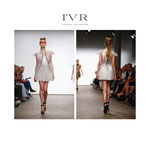 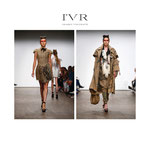 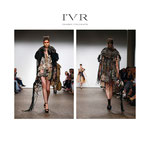 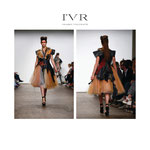 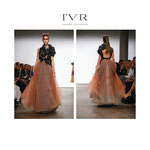 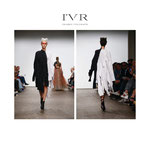 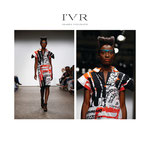 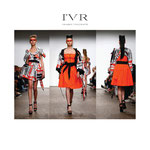 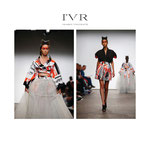 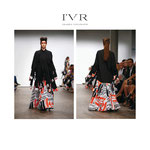 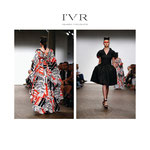 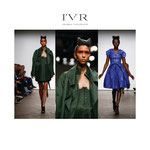 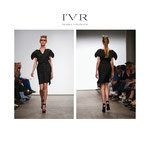 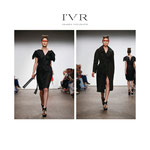 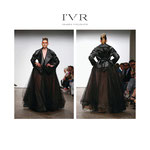 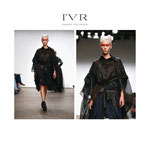 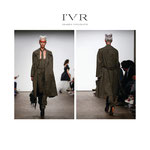 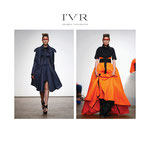 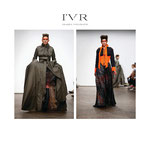